An introductory while informative lecture on convergence journalism presented theories and practices of convergence news and reporting to CUCN faculty and students Tuesday, kicking off a week-long workshop titled “Missouri Teaching Week.”

The collaboration of the lecturer Amy Simons, Professor of Journalism Studies at Missouri School of Journalism, and interpreter Dr. Ernest (Yuyan) Zhang, China Program Director from the school helped the attendees aware of this trend and its related cutting-edge technologies.

Professor Simons broke down the definition of “convergence” into several areas. The first one refers to the confluence of different media platforms (text, photo, video, etc) to tell a story, which is central to the content production of news media in a digital age. The idea also points to the blending of multiple communication technologies, involving TV, mobile and internet and so on.

Through several case studies on convergence practices by many US media organizations, Professor Simons demonstrated how they benefited both media and audience. She showed the New York Times integrated the immersive technologies into the coverage on how Covid-19 spread among people to better inform the public. She also gave other examples involving technologies like augmented reality (AR), virtual reality (VR) and some other entertainment practices in order to produce compelling narratives and engage with the audience.

Missouri School of Journalism (J-school, from now on) was the first established journalism school in the world. Founded by the pioneering journalism educator Walter Williams in 1908, J-School is renowned for its “Missouri Method,” also known as learning through real-world journalism newsroom and hands-on practice. Students there have abundant opportunities to work, while supervised by the J-school faculty members, in several local media operations such as the digital-first newspaper The Missourian, KOMU-TV (NBC-affiliated) and KBIA (NPR-affiliated).

Professor Simons introduced the formation of the Convergence Journalism program at the J-School was out of the tendency that “the public increasingly wants to access quality news and information at any time through any and all media that are convenient or appealing to them” and that the audience has been less passive than before.

The group of students attending this teaching week was drawn from various schools at CUCN, including those majoring in Media and Communications and Journalism at the International School (ICUCN). Toward the end of this teaching week, they will team up to produce a convergence news story, which will be assessed by Dr. Zhang. 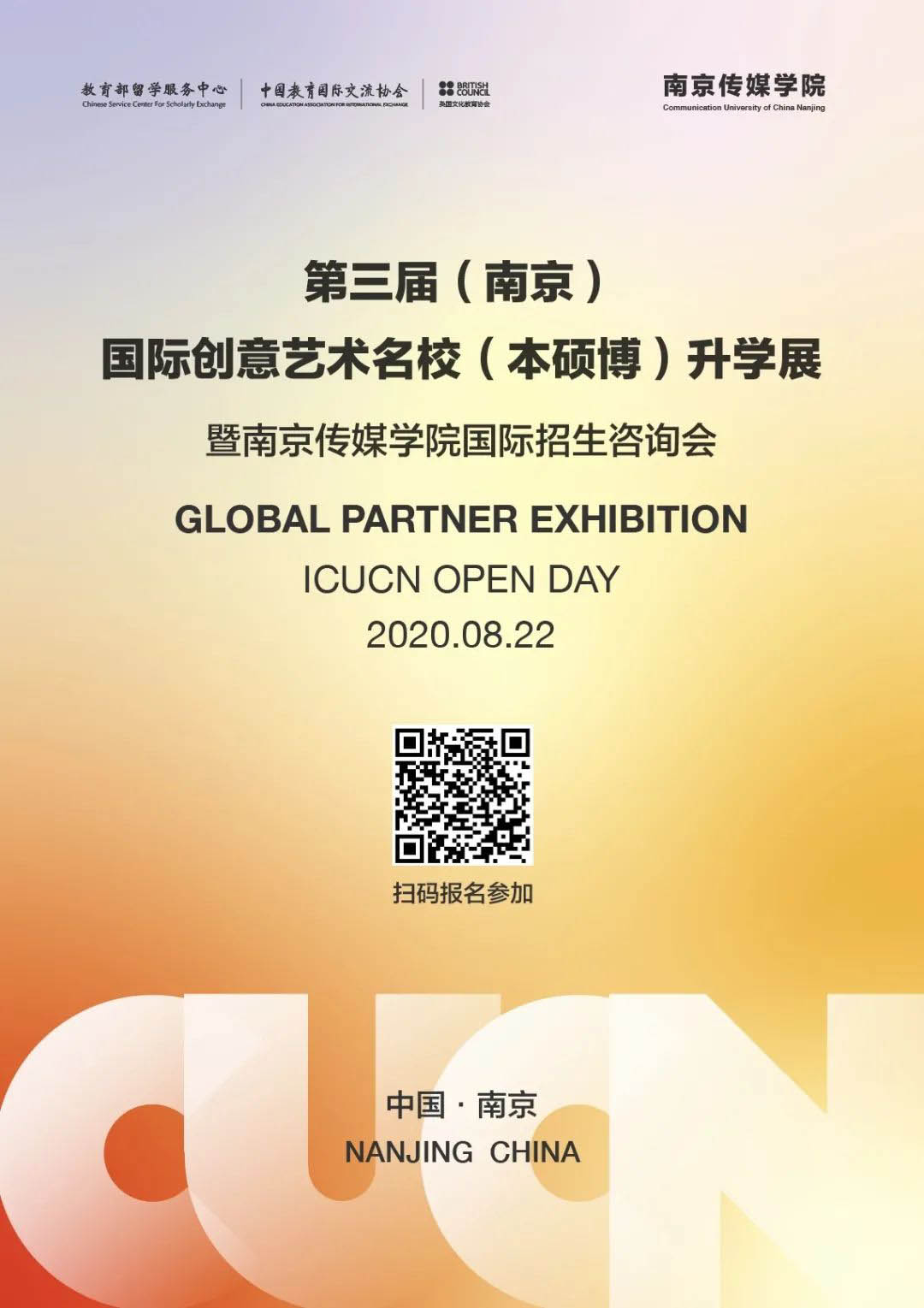 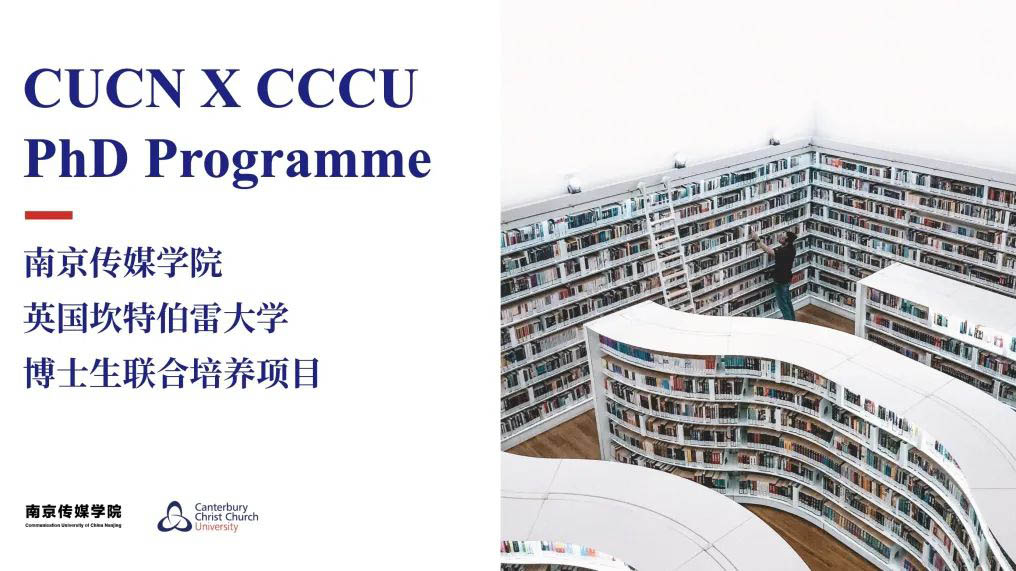 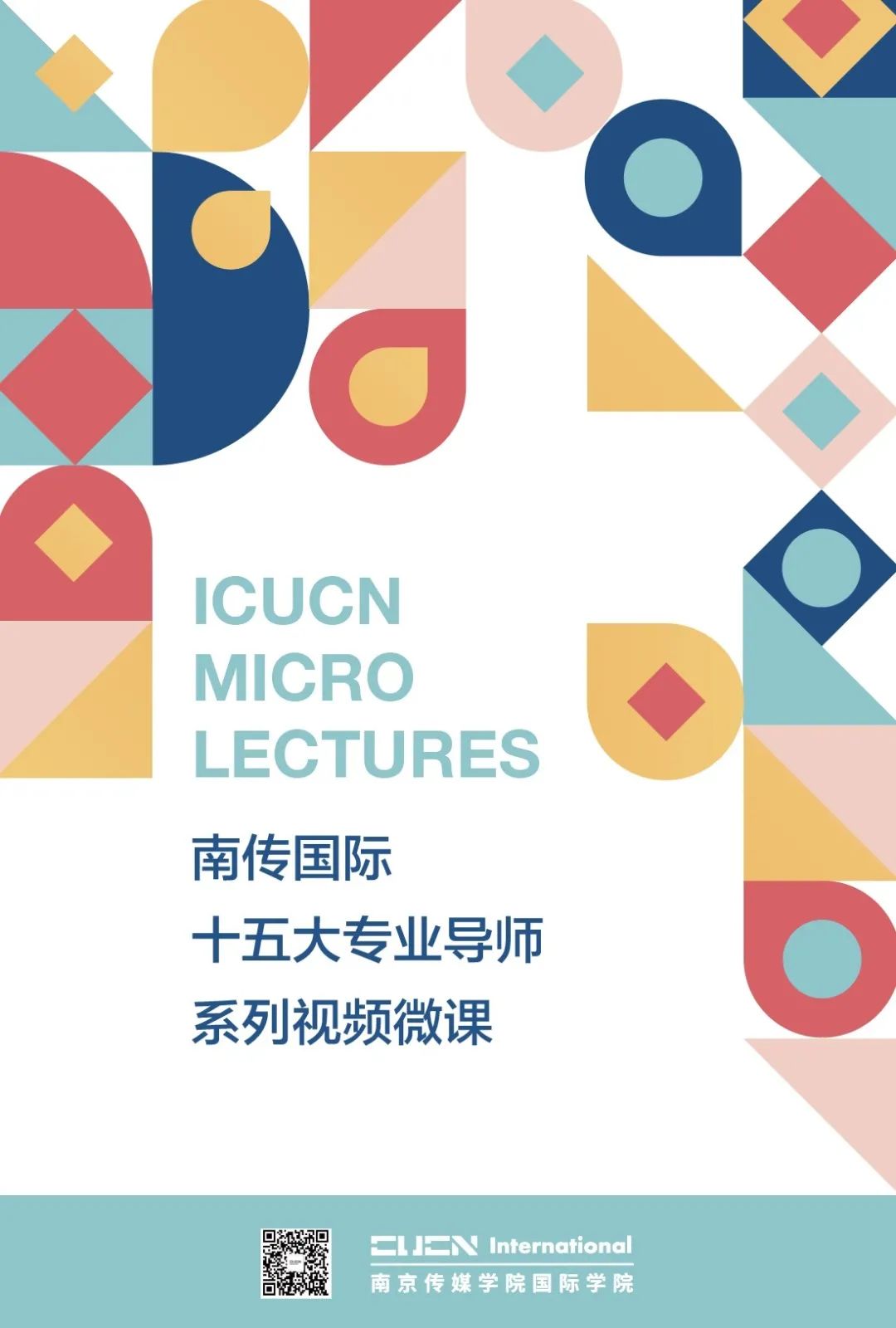